Climate change makes humanity adapt to new living conditions. And as the temperature rises, and extreme weather becomes a new reality, farmers and researches get worried about the future of popular foods. There is an opinion that the average Joe won’t be able to buy some of the products that are popular now because they will become too rare or expensive. So, it seems that we will have to live in a less yummy world.

Here are 9 products that are on the “endangered foods” list. Most of them have the potential to become too scarce for us in the upcoming years. 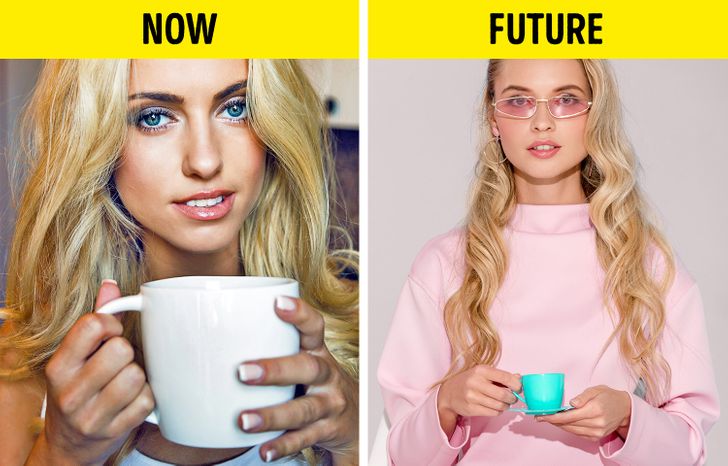 Who doesn’t like to relax with a cup of tea after a long, busy day? It seems that we will have to look for other methods to chill out in the near future. Specialists confirm that the tea sector will be greatly impacted by climate change if no preventive measures are taken. For example, increased vulnerability to insects or lower quality leaves are just a few problems the industry is going to face. 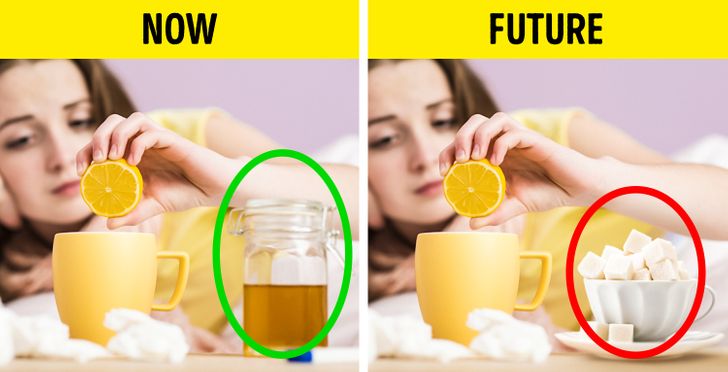 We have already mentioned that honeybees are in danger. There are different underlying reasons, but global warming is partly to blame too.

This study discovered that rising levels of CO2 reduce the protein in pollen, the main food source among bees. In the worst case, this problem can lead to their dying-off since they will fail to get enough nutrition. 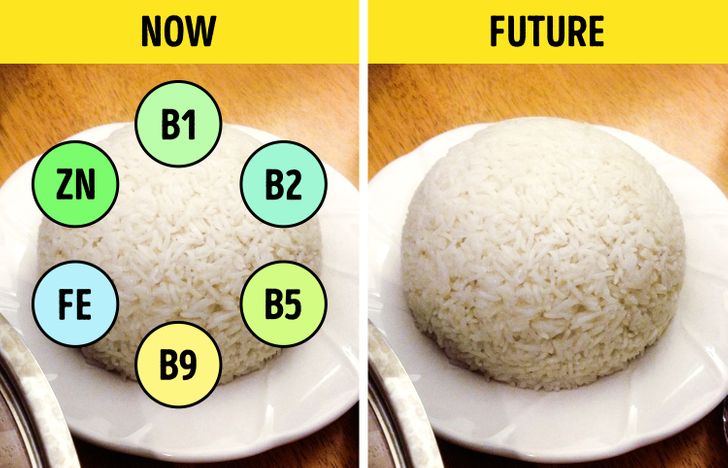 Rice crops are also under the threat of decline by 20-40%. But there is another crucial problem people can face. According to this article, rice can become less nutritious because of the rising concentration of carbon dioxide in the atmosphere. It means that people who rely on rice as their key food will have to look for ways to avoid health-threatening problems. 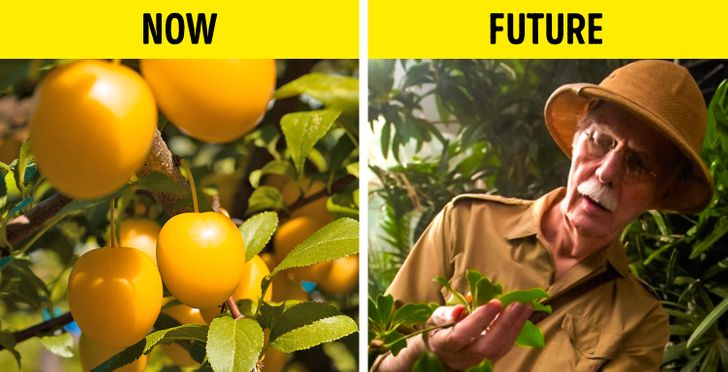 Apples, cherries, and peaches are symbols of the summer season. But we will probably have to replace them with some vegetables that are able to withstand the threat of global warming.

For example, the report, led by the University of Melbourne, shows that winters can become too mild for apple production. On the other hand, extreme heat and sunburn damage can be too severe for orchard trees during other months. As a result, growers can expect a shortage in the quality and amount of fruit. 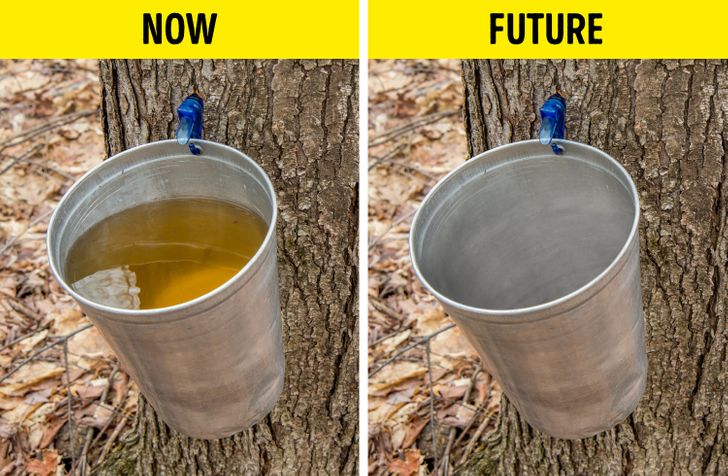 Climate change negatively impacts sugar maple trees whose sap is used to produce maple syrup. Specialists note that the trees will not have enough snow pack in winter, which will lead to root dieback and reduced shoot growth. Shifts in the tapping season have already been observed, it now starts earlier and has a shorter duration. It’s also estimated that a suitable habitat for these trees will significantly decline over the next 80 years. 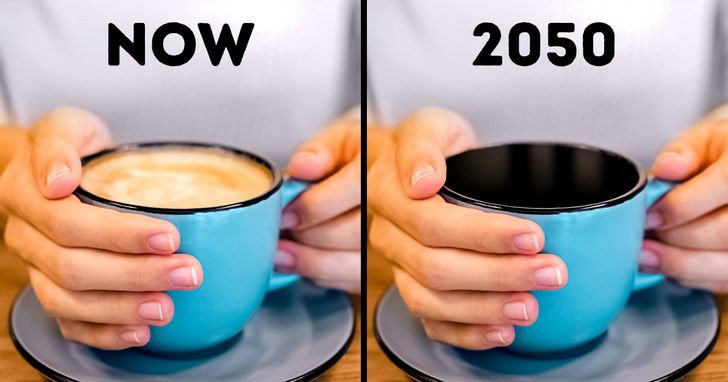 If you can’t decide which one is more effective to start a new day with — a contrast shower or a cup of invigorating coffee — the climate change process will make this decision for you.

Leading global coffee companies like Starbucks and Lavazza recognize the severe risks caused by global warming. Around 50% of the global area suitable for coffee production is in danger of being cut by 2050. People will have to face problems like rising prices, a negative impact on flavor and aroma, and supply shortages. 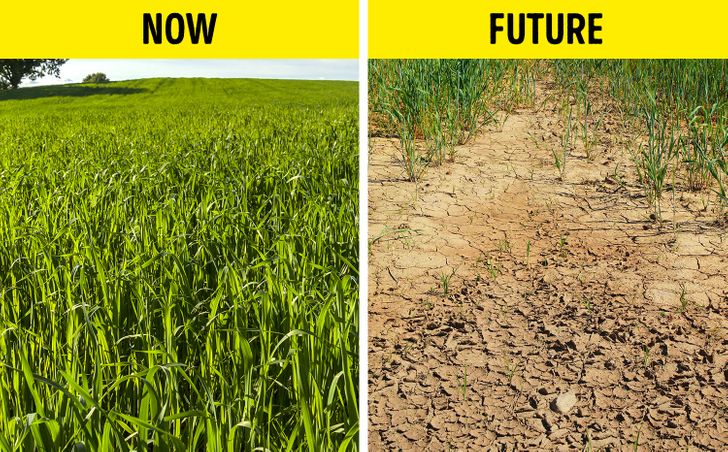 It seems that this crop has already been negatively affected by climate change. This means that bread, sweet buns, and various baked foods can become a delicacy for our children or even us. According to this study, performed by Kansas State University, we are at risk of losing at least 1/4 of our global wheat production, as each degree that the temperature rises, cuts around 6% of it. 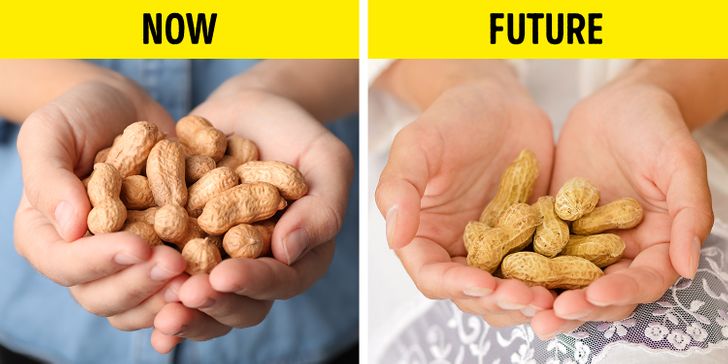 An average American eats about 3 pounds of peanut butter per year. It means that the total number of consumed peanuts will be enough to coat the floor of the Grand Canyon. But the problem is that peanut plants need special attention and are considered to be very fussy.

In fact, they require no less than 5 months of consistent warm weather and about 20–40 inches of rain. And that’s why they are also included on the list of products we must be ready to say, “Goodbye!” to. 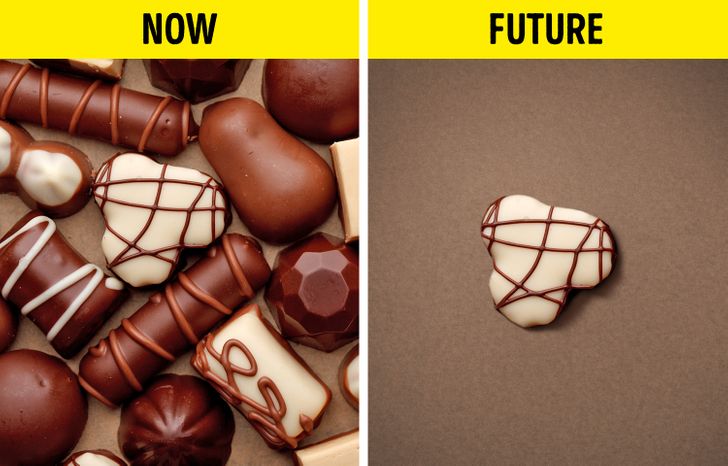 So, you’ve decided to have a snack. You slip your hand into the treat bag and find nothing. Your bar of chocolate is no longer there. This situation can become real. Although cacao trees are not affected by high temperatures, they require abundant rainfall and high humidity.

But, according to this report, extreme weather is not expected to be accompanied by heavy rains. These conditions can negatively impact cocoa production and result in one million fewer tons of powder, truffles, or bars of chocolate per year.

What product would you miss the most? Do you know of any other foods that can become rare in the future?